The exercise of the constitutional powers attributed to the President of the Republic within the realm of National Defence and, inherently, whilst Supreme Commander of the Armed Forces, expressly consecrated in the Constitution of the Republic (Art. No. 120) and in the Legislation concerning National Defence and the Armed Forces (Art. No. 39), introduce specific responsibilities in a vitally important area for the Nation, comprising the following rights and duties:

National Defence is the activity developed by the State and by the people in order to guarantee, within the respect for the constitution, the democratic institutions and the international conventions, national independence, the integrity of the territory and the liberty and security of the people in the face of any external aggression or threat, and equally exercised within the framework of the international commitments assumed by the Country.

Mission of the Armed Forces

The Armed Forces ensure, in the terms of the Constitution and of the existing legislation, the execution of the military component of National Defence. As such they constitute a structuring Institution of the State, contributing fundamentally to the Defence effort, within and without our physical borders, by way of missions supporting the State's foreign policy, regular activities related to functions of sovereignty, or yet, within the scope of other missions in the public interest, promoting the improvement in the quality of the life of the people.

Externally, the activities inherent to what is known as "diplomacy of defence" are assuming an increasingly important and recognized role, in which the contribution of the Armed Forces has been a fundamental prop, particularly through the performance of missions both of peace and humanitarian and within the scope of technical and military cooperation.

Internally, apart from the missions of sovereignty and others in the public interest, the Armed Forces develop activities in the realms of education and research, and in scientific, cultural and economic development, through centres of excellence with recognized reputation.

Duties of the Supreme Commander

The transversality and the invariability which are attributes of matters relative to Defence justify its deserved ample national consensus which is imperative it continues to merit in the future. The new characteristics of the international system, and of the associated threats, were the origin of a generalized agreement which resulted in the review of the framework of defence documentation: the current Strategic Concept of National Defence incorporates the threats we must face and the capabilities we must generate to confront them. Resulting from this Concept, the national defence effort was made aware of important developments which must now be substantiated and brought to fruition.

Equally important is the need to increase a collective perception of security and defence, especially in the prevention of and combating the new threats, where operations must be developed within an abatement of the traditional distinction between internal and external security, areas where the strengthening action of the President of the Republic, intervening in coordination with the remaining sovereign bodies, can be of extreme relevance.

The actions of the President of the Republic whilst Supreme Commander of the Armed Forces are developed along objectives which are substantiated in definite activities, speeches, visits, participations or of other types: 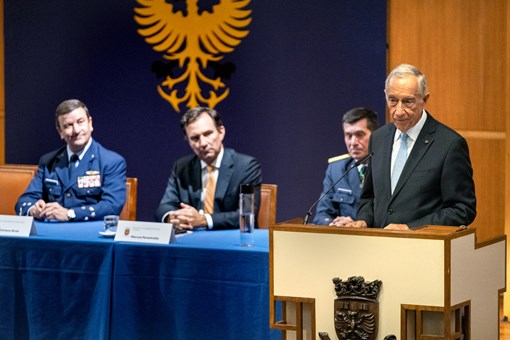 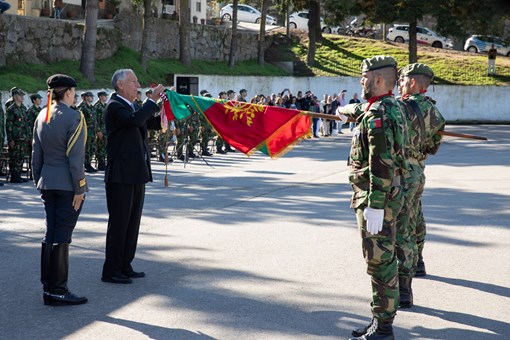 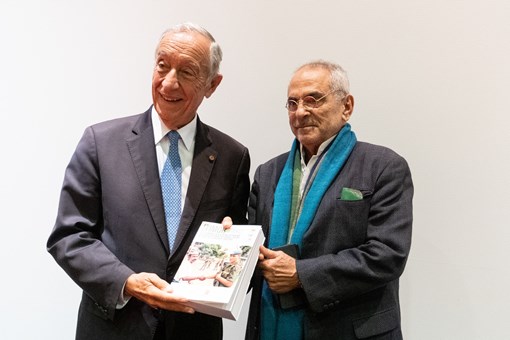 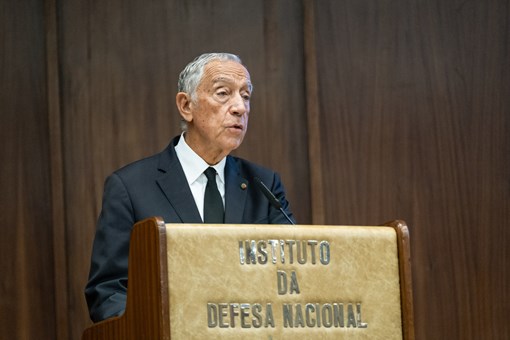 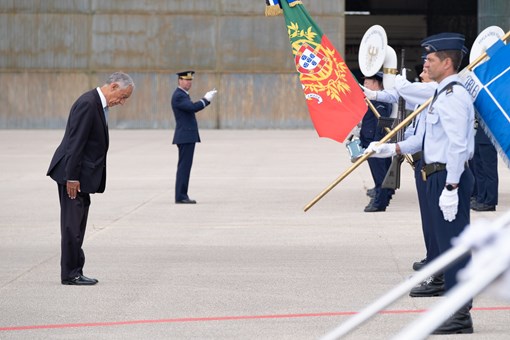 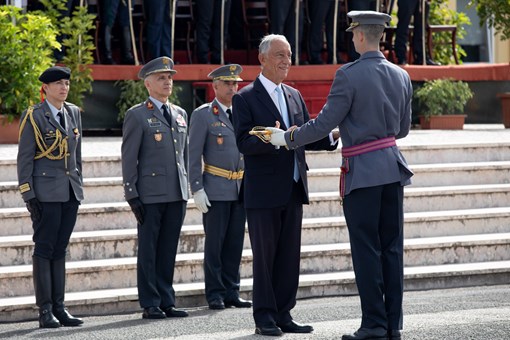 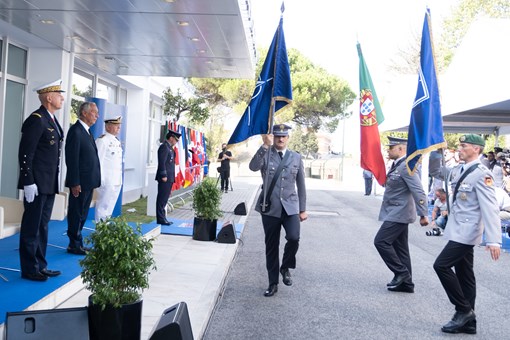