In 1870, the former home of the governor of the fortress received extensive improvements to become the Real Paço de Cascais (Royal Palace of Cascais), during the reign of D. Luís, the penultimate king of Portugal who died in this palace in 1889. With D. Carlos, Cascais and the Citadel took on a new life, thanks to the fashion of “going bathing”. In 1910, when the regime was changed, the palace was brought together with the Paço de Belém under the protection of the Presidency of the Republic, and was used occasionally by the head of state.

Between 2007 and 2011, it underwent renovations that made it suitable for use in the Presidency's initiatives, as well as for hosting heads of State - and their respective delegations - visiting Portugal. Since 2011, it has also become - for the first time in its long history - a space open to the public, with guided tours of the palace and chapel, temporary exhibitions, and other initiatives.

In 1878, the first experiments in electric illumination in Portugal took place at the Citadel Palace for the 15th birthday celebrations of D. Carlos. King D. Luís, his father, ordered six lamps from Paris that were placed on the building's ramparts.

During the First Republic, several presidents went to the Cascais Citadel Palace, spending periods of time, or seeking refuge, in troubled times. At that time, the "air of Cascais" was reputed to have medicinal qualities, leading doctors to advise Manuel de Arriaga (1913) and João do Canto e Castro (1919) to stay at the palace.

MILITARY DICTATORSHIP AND THE NEW STATE

President Óscar Carmona chose the Cascais Citadel Palace as the official residence where he lived, with his family, between 1928 and 1945. Every year, on Carmona's birthday, the ritual of visiting the Citadel by all members of the Government, including Salazar, was repeated.

Since the renovation project was completed in 2011, the Citadel Palace has hosted several visiting heads of state in Portugal, such as Prince Albert II of Monaco, the President of Mozambique, Armando Gebuza, and the President of Colombia, Juan Manuel Santos.

The Cascais Citadel Palace is open to visitors, by appointment only, through the Museum of the Presidency of the Republic. 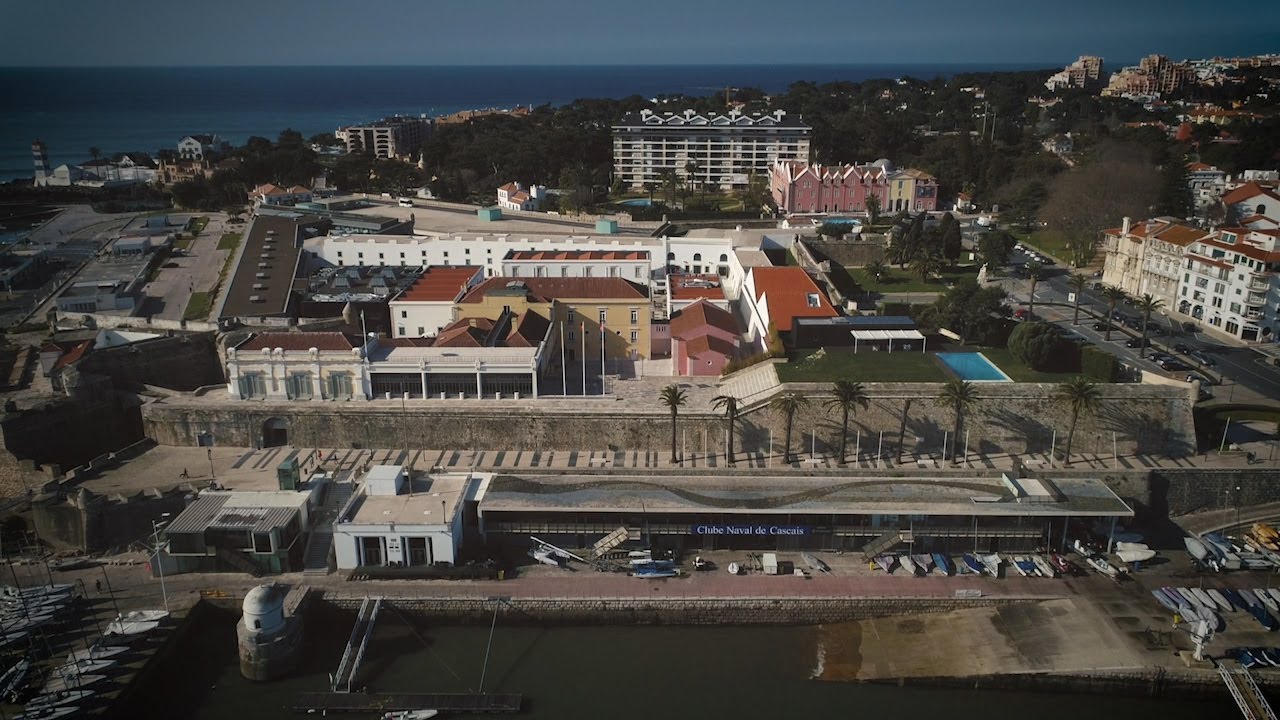