Belém Palace has been the Official Residence of the President of the Republic since the establishment of the Republic in 1910. With a history extending back five centuries, it was classified as a Building of Public Interest in 1967 and elevated to a National Monument in 2007.

In the middle of the 16th century, D. Manuel of Portugal, a figure of the Portuguese Renaissance, built the central core of the building on land leased from monks of the Order of St Jerome.

In 1726, the property was purchased by D. João V as a summer estate, and remained in the possession of the royal family until 1908. After the regicide, D. Manuel II offered Belém Palace to the State, under the tutelage of the Ministry of Foreign Affairs, which used the Palace to welcome official foreign guests visiting Portugal, until the establishment of the Republic.

Used as a summer residence and periodically as a main residence, the Quinta de Belém survived the 1755 Earthquake unscathed, protecting D. José and the royal family who were staying there. In its aviaries, up to 500 exotic birds were recorded and in its cages, lions, tigers, leopards, panthers, bears, and wolves were housed, some with young offspring. In 1776, an elephant, horses, and thirteen zebras was reported to be in the stables.

In the room currently used by the President of the Republic to receive visitors, the last king of Portugal was born in 1889.

During the First Republic, almost all the presidents chose to reside in Belém Palace, in the building that today serves as the offices of the Civil and Military Houses, on payment of a monthly rent that was abolished in 1928.

MILITARY DICTATORSHIP AND THE NEW STATE

Under Óscar Carmona and Américo Tomás, Belém Palace was reserved for State ceremonies, receptions, and official meetings. Only Francisco Craveiro Lopes resided here, between 1952 and 1958. In order to be used as the private residence of the head of the State, the Arrábida wing was renovated. It is the oldest wing of the Palace and was thus nicknamed in memory of the Arrábida monks that D. Manuel of Portugal housed there.

António Ramalho Eanes was, to date, the last president to reside in Belém Palace. Today, the presence of the head of state is signalled by the flying of the presidential pavilhão (flag), hoisted on the main façade of the building.

The National Palace of Belém is open to visitors, by appointment only, through the Museum of the Presidency of the Republic. 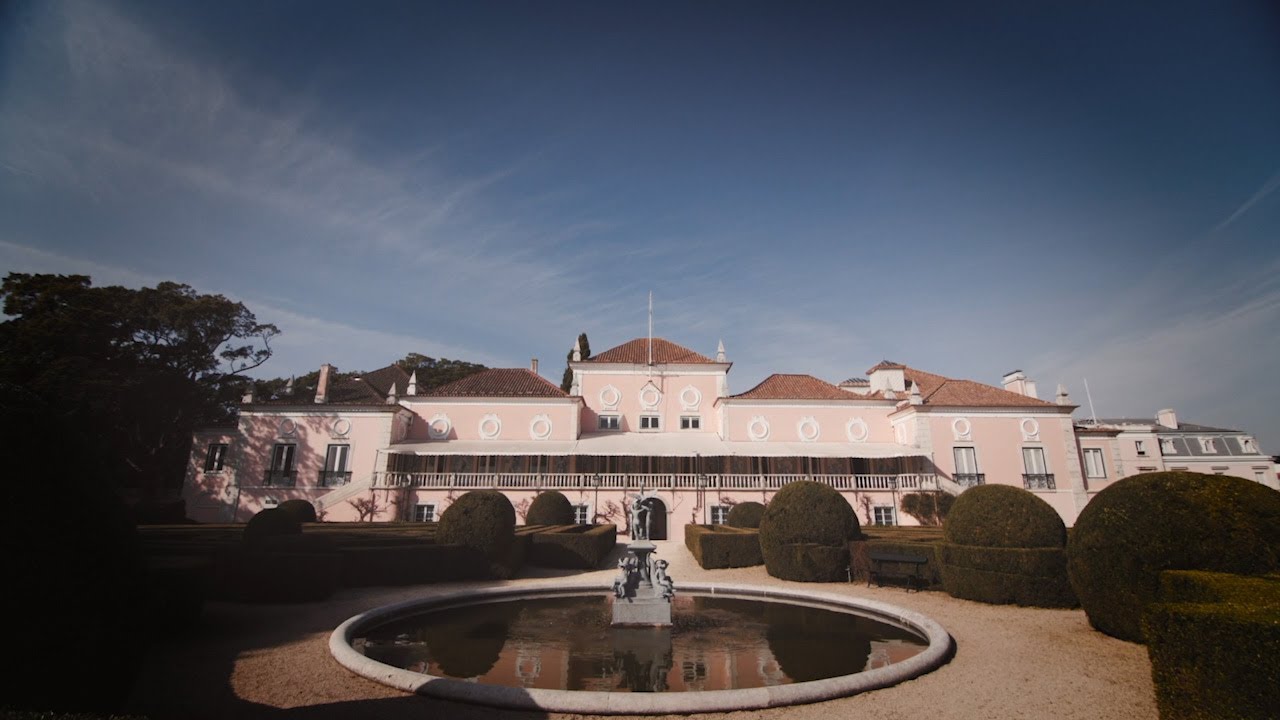