The “Scientists in Belém Palace” Programme, which has already been held twice, is open to secondary schools across the country with the objective of deepening young people's interest in scientific activity.

With this initiative, the President of the Republic intends to underline the importance of policies to promote science, as a fundamental contribution to the sustainable development of contemporary societies.

The Scientists at Belém Palace Programme was supported by the close collaboration of the National Agency for Scientific and Technological Culture (Ciência Viva), the National Reading Plan and the School Library Network. 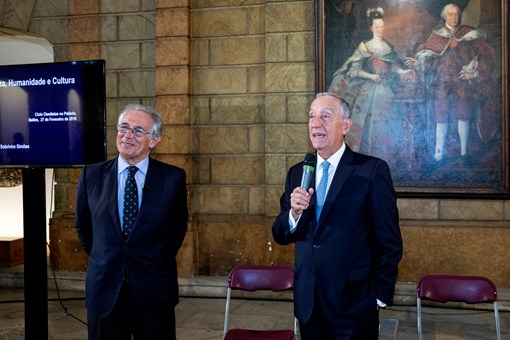 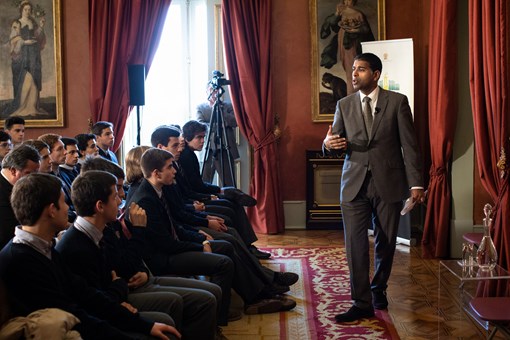 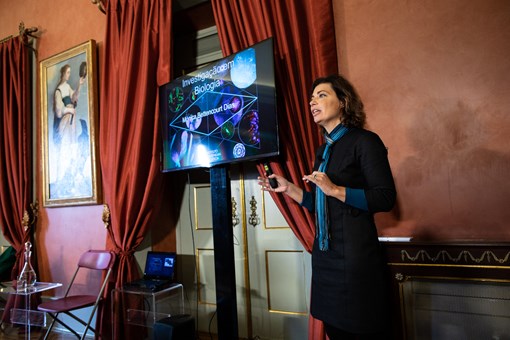 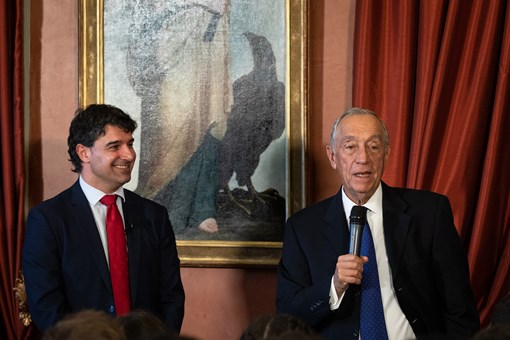 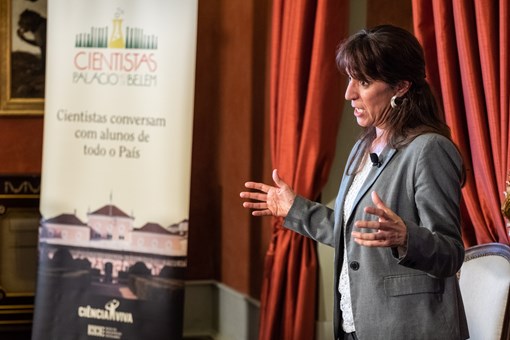 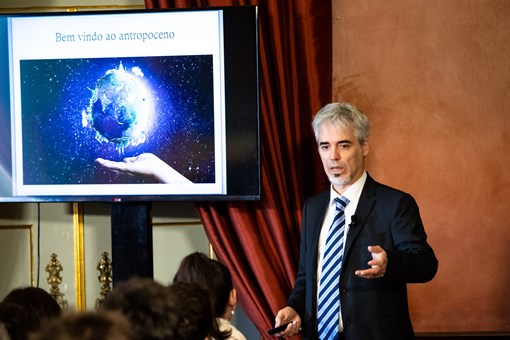 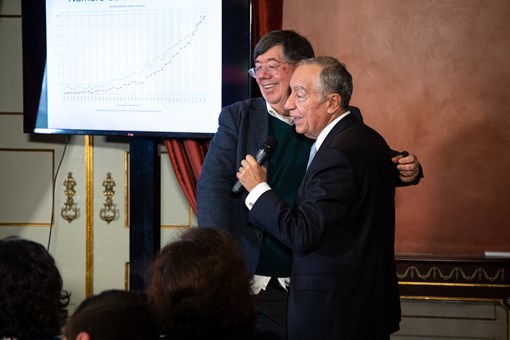